When Were Binoculars Invented? 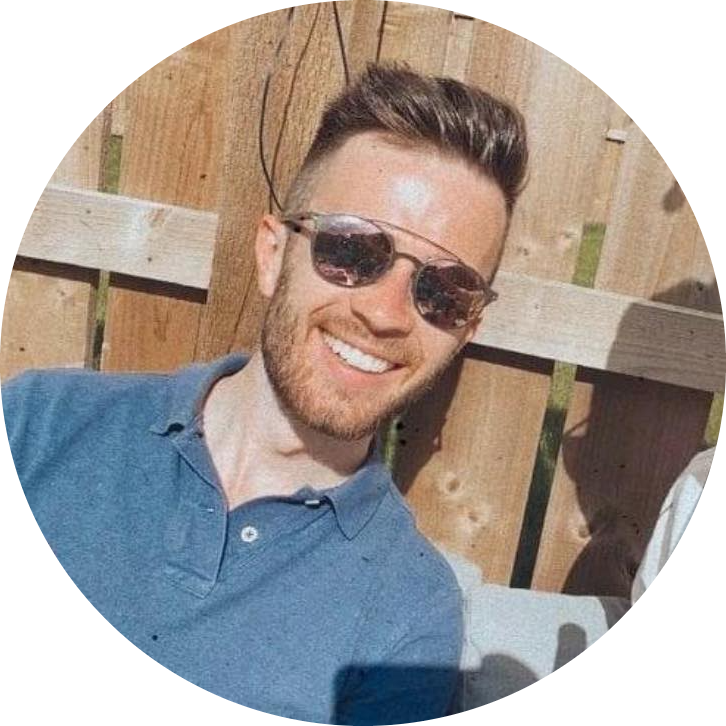 Harvey has had an interest in optical gadgets since his childhood. Now, his love for optical instruments and devices makes him choose his passion as a way to help others to choose the right optical products like binoculars, glasses, etc. In addition to this, reviewing different optical devices, bird watching, and motor riding are some of his other hobbies.

Dayna is a professional optician and has been working in this profession for 7 years. She truly understands her customer's optical needs and recommends the best product. She got her optometry degree from the University of Waterloo. Other than this, she loves golfing, fishing, boating, and hitting the gym. 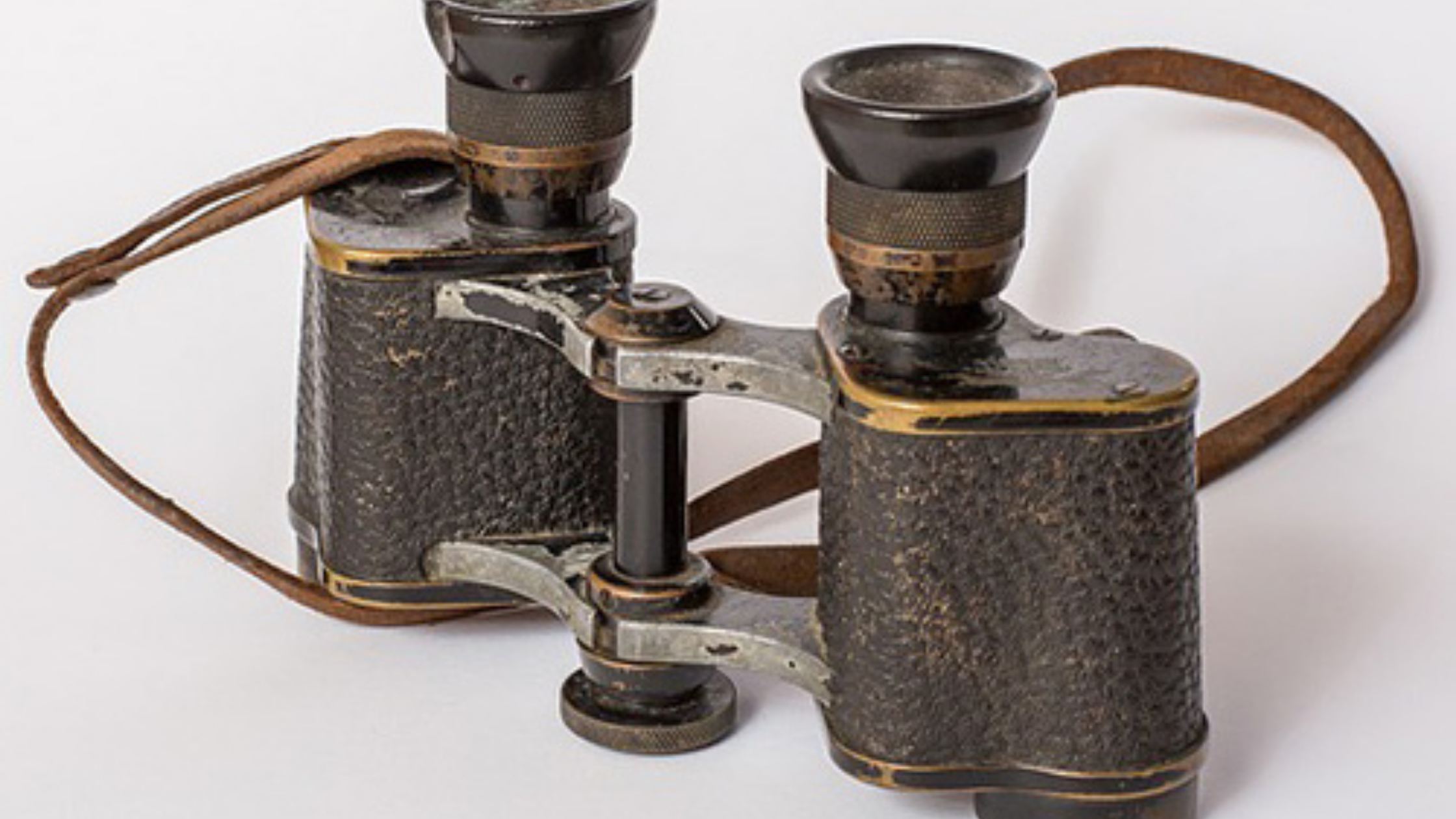 Have you ever heard about binoculars? It was not created in the shape of binoculars; however, the great philosophers originated them using two telescopes attached side by side. They are the type of glasses that allow you to magnify distant objects very closely with their different components such as objective lens, eyepiece, and others.

But have you ever wondered when it was invented and by whom? It would be pretty astonishing to know that several scholars and inventors are involved in the origination of binoculars. In early 1600, the first instrument could enlarge distant objects to appear closer than they were.

So, this is the actual place where you will fetch the complete details about its creation.

The discovery of telescopes already began in the early 1200s; however, the spectacle creator “Hans Lipperhey” started the invention of binoculars in the early 1600s. He tested different optical lenses and discovered that distant objects could show enlarged when a concave and convex lens was positioned in a specific way along an optical axis. The distant objects exactly look like they were very close.

Hans Lipperhey applied for a patent for a device that shows enlarged objects with the assistance of optical lenses in the year 1608. He was the first to invent binoculars, and many other scholars tried to improvise his techniques to get a better telescope.

With the ideology adopted by the former inventor of the telescope “Hans Lipperhey,” the astronomer engineer and physicist “Galileo Galilei” tried to develop an instrument by himself in 1609. His innovation changed the world by creating a telescope that showed stellar objects looking closer.

He made a pretty uncomplicated device that could comprise only one convex and a concave lens where convex lens functions as an objective lens and concave lens perform as an eyepiece.

Then came the more advanced invention in 1611 by the great astronomer “Johannes Keppler.” The philosophy used by him was way ahead of Galileo’s creation. He used the convex lens as an eyepiece rather than a concave lens. He set up the eyepiece and objective lens at a distance for the counted focal length. One could have a significantly wider field of view with this invention.

Kepler’s creation delivers an image revolved by 180 ° for the viewer. But, there was the requirement for more revisions as the casted image moves in the opposite direction while moving the telescope tube. It would have been possible with the help of prisms and extra lenses.

The inventions, as mentioned earlier, were only telescopes, but ultimately, the Austrian inventor and optician Johann Friedrich Voigtländer had invented binoculars in 1823, and he was the first to invent binoculars.

He merely created two telescopes parallel to each other, which could allow the person to view through both tubes simultaneously. The missing things were prisms, a large field of view, and limited magnification features.

With his simple creations, the scholars and inventors quickly improved the binoculars and added much more particulars to them.

The engineer from Italy “Ignazio Porro,” had introduced the Porro Prism technology to the binoculars and monoculars. He patented the Porro prism in 1854 and rectified the flaws projected by the Keppler telescope, making it possible to change the 180 degrees reversed images which made the viewer get the clear image as they appear.

He utilized the usage of two half-cube prisms to place them at 90 degrees to each other. Further, Ignazio Porro built a monocular to provide the observer with exemplary right images.

A German inventor “Moritz Carl Hensoldt” who was the co-founder of an optical and precision engineering company in Wetzlar, developed the attributes in 1892 and 1893 with image-inverting prism styles and how to enhance the well-established opera glasses with them.

Later, Hensoldt presented the first binoculars with five-sided roof prisms, known as the Penta 7×29, Model A, which provided the individual with standing images while viewing through prisms.

In 1893, the company of Carl Zeiss patented the type of Porro prism binoculars, and it is still called one of the modern and well-known binoculars with a patent application.

Carl Zeiss was an optician and instrument creator who made the best quality optical devices.

There is always an advancement to the technology, and the same criteria also apply to the binoculars. The inventions of binoculars began from a telescope to perfect binoculars, and much more developments always take place to improve the lenses’ quality, structure, and design.

You can easily avail the binoculars at an affordable rate, but if the quality is impressive, it is pretty apparent that the price may be probably high too.

This way, the invention took place from a simple instrument to a much more advanced device to get a far better image.

binocularsninja.com is reader-supported. We may earn a commission through products purchased using links on this page. Learn more about our process here